We buy Don Henley albums as a duty, as a commitment to our classic rock upbringings, and this September, we buy the newest Henley record as an obligation to our country roots, too. We buy it hoping it will be something new, fearing that it won’t be that which we know. His new album Cass County is out today, available in stores and for digital download. Is it the country collection consumers are expecting? Well, the themes are there – old flames, good women, hard work, rain, trains – all carrying the instruments of the category, but this is not total “cross-over.” We think consumers will be pleased with what they hear, though. 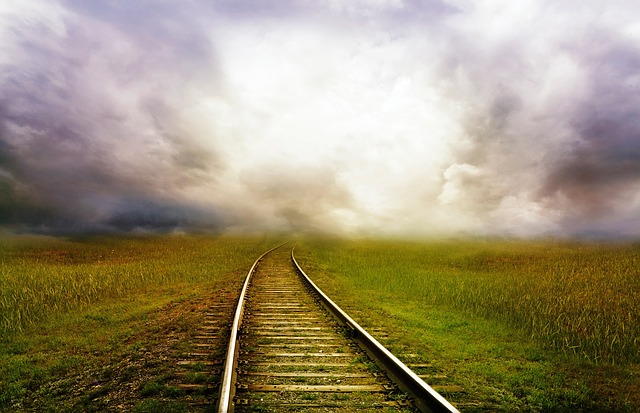 The first strums are country – familiar rhythms and steel guitar. Listeners get a good taste of traditional country, and as we swirl it around, striving to label the essence of the classic genre, Henley brings in current country star Miranda Lambert to add her feminine flavor to the love-gone-wrong song. They share the story of a good woman compared to a bramble rose, and fans might first think that this country album is cliché. Perhaps, but then a third voice comes to the mic. It’ll take listeners a few minutes to place the vocal, and once they do, they’ll appreciate this twist on a classic recipe.

The next track might waltz right past country music fans. It’s comfortable and predictable, a blend of melody and metaphor presented as a duet with a classic country music god in such a subtle fashion, it shines with the flicker of a campfire, not the spotlight of amped-up modern country stages. (We love the star-studded list on performers Henley has chosen for this album’s duets. We invite you to listen for yourselves.)

Those come on the third track, flying on the first few riffs of electric guitar, and give a nod to the fans of more contemporary country music styles. Other tracks will remind Henley fans of what they heard from him in the late 1980’s. “Take a Picture of This,” for example, might remind them of songs like “Heart of the Matter” (End of the Innocence), providing a balance for the die-hard Henley fans who might not accept Henley as a country musician.

… and for listeners who are looking for parallels between Henley-then and Henley-now, other tracks like “Praying for Rain” and “Too Much Pride” will help them make thematic connections to his previous comments against environmental abuse and political corruption. We hear him worry and subtly warn us about how we treat our planet and who we are going to allow to lead our nation.

For us, Cass County is a treat. We are glad to hear Henley’s better-than-ever voice fresh on the airwaves, but as many country music albums do, Cass County leaves us feeling melancholy and nostalgic, longing for better times when things were simpler, and for some of us, Henley’s music was in those moments too. Relatively Random finds this album to be a little bit country, but not a committed abandonment of what is quintessentially Don Henley. Deep down, we are thankful for that. Though we don’t call this album “country,” we agree that it is “American.” Listeners will appreciate some beautiful and clever songwriting; deep, important themes of today and yesteryear; and well-loved guest performers on many of the album’s tracks.

Brandie is a public high school teacher of nearly (eh hem) twenty years who enjoys creative writing, photography, travel, and comedy. While her resume includes professional publications and presentations in the field of literacy, she identifies most as a poet, and enjoys writing about the various places she has lived and visited.